The earliest printed reference to tennis in Mullingar was in 1885 when an advertisement was placed in the Westmeath Guardian for tennis equipment by S. Wallis, 29 Earl Street, Mullingar.

Competitive tennis was first played in the town in August 1888 on the lawns of Ralph Smyth’s mansion at Gaybrook, just a few miles outside the town. This image from the Michael Creighton photographic collection also shows tennis being played in Columb Barracks, Mullingar in the nineteenth century.

The Mullingar “County” Tennis Club was opened in 1892. Located at Auburn Terrace. It had four grass courts and a croquet pitch. It was noted not only for tennis but also for Army band recitals on Thursdays during summer seasons. It ceased operation in 1953.

The Mullingar Town Tennis Club was formed in March 1939 by members of the Uisneach Badminton Club. This badminton club was formed in February 1925 and played their games in St. Mary’s Hall in Bishopsgate Street. Badminton was traditionally played from October to April each year.

Members of their club decided in 1939 to organise a club for the playing of tennis during the summer months. On the 1st March 1939 a provisional committee was appointed to oversee the purchase of land and the development of the club.

The club was closed for two years in 1958 and 1959 and was re-opened in 1960 with the assistance of the local parish priest Fr. Joe Dermody, Fr. Willie Cleary and Michael Creighton. In 1975 the small gents dressing room was demolished and a new clubhouse was built. ​It was designed by local architect, Ken Tiernan and constructed by local builder, James Andrews.

In 1981, after the introduction of fire safety regulations, the first green pavilion was demolished and the current two court Badminton Hall was built. In the same year the Mullingar Badminton Club, which had operated in Saint Mary’s Hall since 1925, agreed to amalgamate with the Mullingar Town Tennis Club and the club was re-named the Mullingar Tennis and Badminton Club.

In 2004 the Ken Tiernan designed clubhouse was extended and refurbished into the fine clubhouse members enjoy today. 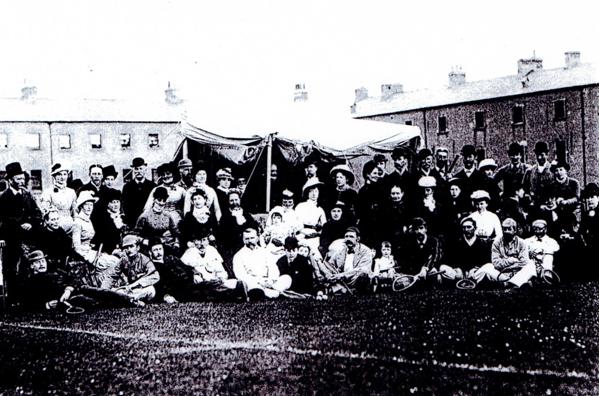 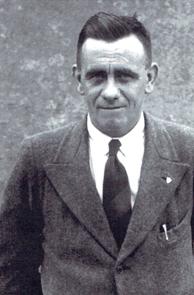 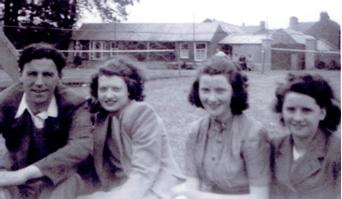